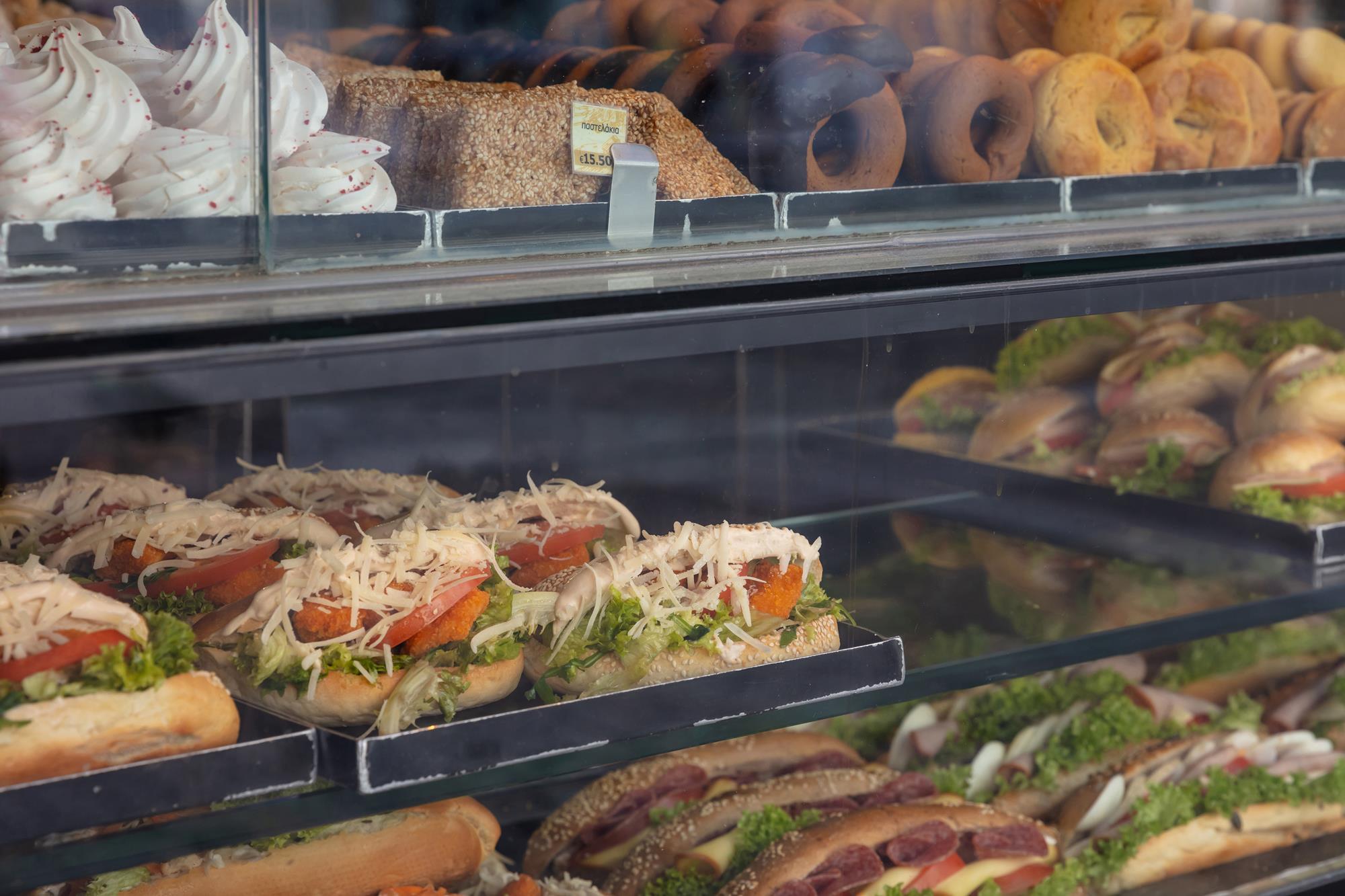 The current fashion for adding cannabidiol or CBD to food and drink for health-conscious consumers could be about to grind to a halt in the US. Authorities in several US states are now cracking down on cafes and restaurants that sell coffee, baked goods or other CBD-infused food and drink. This follows a December statement from the US Food and Drug Administration that it is unlawful to introduce CBD into food.

CBD is the second-most abundant cannabinoid in marijuana, but unlike tetrahydrocannabinol or THC it is not psychoactive and has been used to treat conditions like epilepsy, anxiety, depression and pain caused by inflammation. The evidence for its efficacy in these conditions is still mostly anecdotal though. However, two drugs that contain CBD have been approved in the US to treat the symptoms of cystic fibrosis and for rare types of childhood epilepsy.

First to act on the announcement by outgoing FDA chief Scott Gottlieb was New York City, whose health department said the notice means that CBD is now banned in food. In January, the city’s health department began searching for CBD-containing food and drink during regular inspections.

New York has, however, now delayed acting on CBD in food and drink until 30 June, in order to give business owners more time to comply and will start issuing fines on 1 October. The fines will likely start at $250 (£153) and could reportedly go all the way up to $650. These sanctions will apply to all businesses in the city that sell food or drinks infused with CBD.

The NYC Hospitality Alliance – which represents restaurants, bars, lounges and other nightlife attractions in the city – was quick to react. The organisation said it had sought official guidance from the city’s health department about the legal requirements of using CBD as an ingredient for ‘some time now’, to no avail. ‘This aggressive enforcement is another example of New York City’s regulatory approach: issue fines first and educate last,’ the alliance said. It called on the city’s mayor, Bill de Blasio, and the City Council to pass legislation requiring all agencies that regulate restaurants and nightlife establishments to review all of the violations that are issued.

Beyond New York, an inspector from the Maine state Department of Agriculture, Conservation and Forestry, whose job is to assist businesses in the state with compliance with federal and state requirements, advised a shop to remove food and drink containing CBD from its shelves. The confusion caused by this recommendation led to an official apology but the state’s policy on CBD in food and drink is still unclear.

A similar crackdown has occurred in California – namely Los Angeles and San Diego – as well as Seattle, Washington and Ohio. California and Washington have legalised recreational marijuana use, and medical marijuana is allowed in Ohio.

Vincenzo Di Marzo, a leading cannabinoid scientist at Laval University in Canada and former director of the CNR Institute of Biomolecular Chemistry in Italy, says that botanical CBD has been judged to be safe in animal and human toxicological studies, and as such has received FDA approval as an anti-epileptic drug in children. However, he says that this does not imply that it should just be added to food and drink haphazardly. ‘It does not make sense in my opinion to insert an even relatively safe and widely used therapeutic drug, such as for example aspirin or cortisone, in food or drink,’ he tells Chemistry World.

Furthermore, Di Marzo says that the therapeutic effects of CBD are only observed at high doses that would make it too expensive to add to food or drink. ‘The risk is that such expensive foods or drinks would either contain very low, and possibly therapeutically useless, doses of CBD, or high amounts of unpurified sources of CBD, containing God knows what else,’ he cautions.

Another complication is that CBD, like other plant cannabinoids, could interact with other drugs. The World Health Organization has warned that there is potential for CBD to interfere with drug metabolism by inhibiting cytochrome P450 liver enzymes – a family of enzymes that are responsible for breaking down many drugs.

Di Marzo says there is only evidence in vitro in cell-free systems that CBD can affect the metabolism of certain medications in humans. He points out that the in vivo evidence in laboratory animals and humans is still scant.

Julia Bramante, who chairs the American Chemical Society’s cannabis chemistry subdivision and is also a marijuana quality assurance officer at the Colorado Department of Public Health and Environment, agrees that there is still little data on recreational ingestion of CBD in food and drink. ‘We aren’t yet entirely certain of how to reliably predict what those effects and appropriate dose will be for each individual,’ Bramante says. ‘A certain amount of regulation does make sense.’ She says some cannabis companies are embracing greater regulation because that would give them access to regulated testing labs that have gone through more stringent certification and quality assurance processes.

Bramante suggests that CBD regulatory activity emerging at the city or state level in the US could help these companies to evaluate things like the potency of, and levels of contamination in, their products. She notes that recreational and medical marijuana companies are already subjected to regulations in most states, but the cannabis hemp or CBD companies remain largely unregulated.