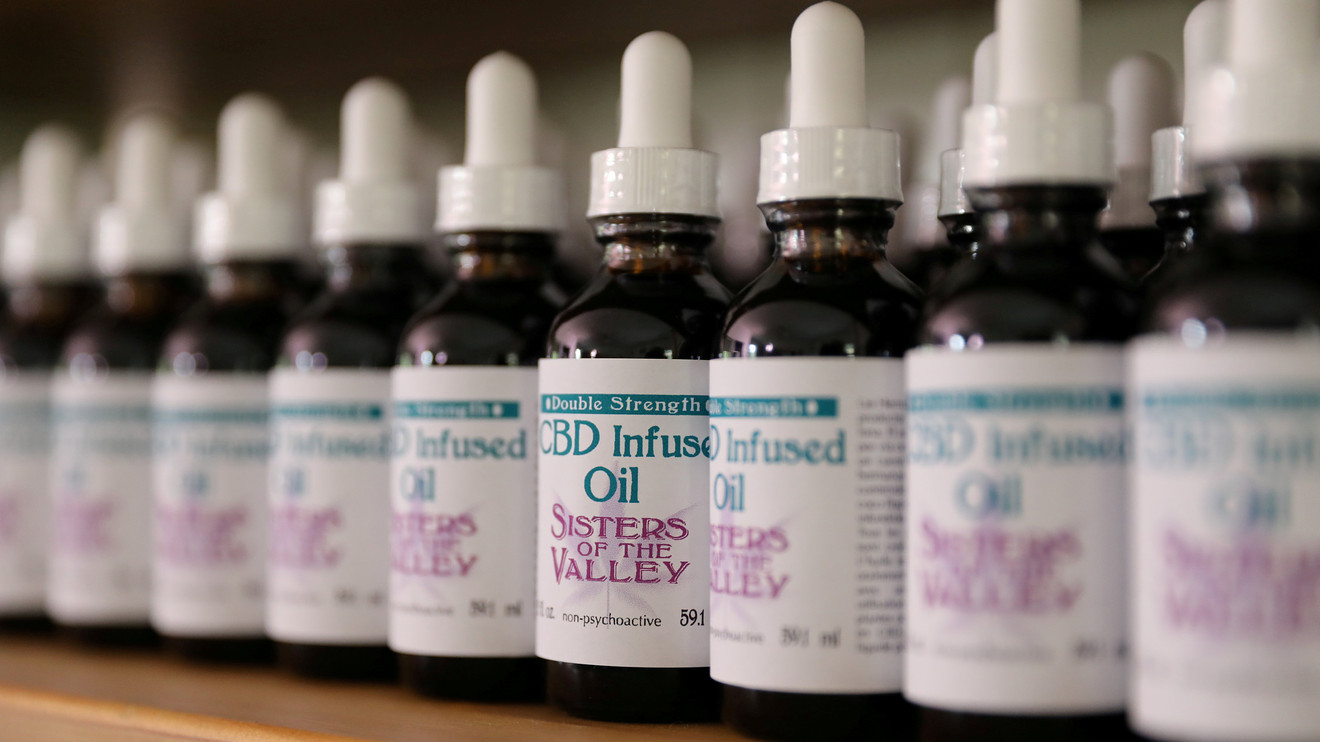 An entire industry is being built around cannabidiol, or CBD, one of the many chemical constituents of the cannabis plant. Advocates of the compound say it confers all sorts of health benefits, from mitigating the symptoms of depression and anxiety to treating glaucoma.

CBD is cropping up in protein powders, bath salts, makeup and even jelly beans. But scientists are still unsure of exactly what the benefits — and pitfalls — of CBD are.

“Society has jumped way ahead of the science on this,” said Margaret Haney, a professor of neurobiology at Columbia University Medical Center in New York. Reported benefits have mostly been anecdotal, or they have come from studies involving animal models. CBD isn’t well understood, nor have there been sufficient studies done in humans, she said.

Here’s what we do know: CBD can help treat some types of pediatric seizures. Last year, the U.S. Food and Drug Administration approved GW Pharmaceuticals PLC’s GWPH, +0.84% Epidiolex for the treatment of seizures associated with two rare forms of epilepsy in patients two years of age and older. But, to get to that point, GW Pharmaceuticals had to go through a long and rigorous drug-approval process to show the drug’s safety and efficacy through clinical trials. This hasn’t been done with CBD for any other indication.

While it’s true that CBD has shown promise in pre-clinical and animal trials in addressing a number of issues such as pain, anxiety, neuroinflammation and substance-use disorder, there’s still not nearly enough peer-reviewed research available, said Ziva Cooper, research director of the Cannabis Research Initiative at the University of California, Los Angeles. To truly determine the effects of CBD in humans, many further studies need to be done — studies with humans, not just animals, she said.

“Overall, we have very little data on the therapeutic effects of cannabidiol,” she said.

Read also: Greenlane IPO: 5 things to know about the closest thing to a U.S. cannabis company to go public on Nasdaq

As for those CBD-based skin products that are popping up on shelves and online, Columbia University’s Haney said she remains skeptical of their marketed benefits.

It’s a question of both dosage and absorption, she said. “We have no idea how much CBD you would need to rub on your skin for it to have some kind of medical effect,” she said.

The amount of CBD in a lot of marketed products — even ones that are meant to be taken orally — is so small that it’s unlikely to make any therapeutic difference for the person using it, said UCLA’s Cooper. In the few studies that have involved humans, doses were in the hundreds of milligrams, but most CBD-infused products contain much less than that, she said. For instance, Lord Jones’s CBD gel capsules, which the company says can be used as a daily supplement and help “promote a calm sense of well-being,” contain just 25 milligrams of CBD per pill. Although Lord Jones does say people can take up to four capsules daily, it also notes on its website that such statements “have not been evaluated by the Food and Drug Administration.”

CBD advocates were hoping laws around the compound might loosen up — or at least become clearer — after President Donald Trump signed the 2018 Farm Bill. The bill legalized hemp, a variety of the cannabis plant that contains no more than 0.3% THC. But regulation of CBD, whether derived from hemp or not, is still largely under the FDA’s jurisdiction. Since CBD is technically an active ingredient in an FDA-approved drug, companies are not allowed to add it to food or drinks sold across state lines or to sell it as a dietary supplement. (Companies are, however, allowed to put the compound into beauty and skin-care products, as cosmetics are not subject to premarket approval by the FDA. That could explain why drugstore chains like CVS and Walgreens aren’t worried about introducing CBD-infused topical products in their stores.)

“People shouldn’t confuse availability with legality,” said former FDA regulatory counsel Jonathan Havens. The agency has cracked down on some companies selling CBD-containing products, but it has limited resources and can’t get to everyone, so it is focusing mostly on companies making blatant health claims about their products, Havens said. The FDA recently sent warning letters to Advanced Spine and Pain LLC, Nutra Pure LLC and PotNetwork Holdings, saying the companies violated federal law by advertising their CBD-containing products as potential treatments for ailments including cancer, Alzheimer’s disease, arthritis and more.

“The FDA wants to protect consumers. The last thing it wants is companies out there marketing CBD products and claiming health benefits without any clinical research to validate that,” said Rob DiPisa, co-chair of the Cannabis Law Group at law firm Cole Schotz.

In case you missed it: This is the only place to get Carl’s Jr.’s CBD-infused cheeseburger on 4/20

At the same time, requiring anyone who wants to put a CBD-containing food or beverage on the market to go through the clinical-trial process would “chill the whole CBD market,” he said.

The FDA is aware of the public’s interest in CBD. Former FDA commissioner Scott Gottlieb put out a statement last month outlining steps to figure out a framework to lawfully market cannabis and cannabis-derived products, including planning a public hearing scheduled for May 31 and forming an internal working group to look into the issue.

DiPisa said he hopes the hearing in May will provide more clarity for him and his clients. “Everyone is running blind right now,” he said.