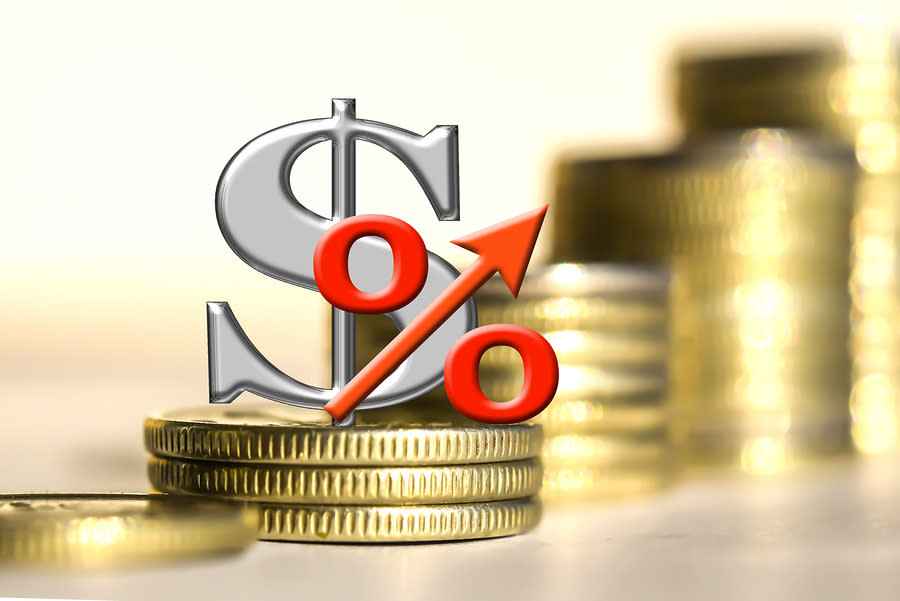 Today’s Bull of the Day starts with a disclaimer. I own this stock in the Marijuana Innovators portfolio.

I own it because it’s a very inexpensive way to play the potential market for cannabis derivative products – also sometimes referred to as “Cannabis 2.0” in Canada where these products are fully legal for recreational sales. Hexo Corp (HEXO) is a Zacks Rank #1 (Strong Buy) company that has formed a joint venture with brewing giant Molson Coors (TAP) to produce cannabis-infused beverages for the recreational market.

Hexo trades at just $0.65/share. That’s not your typical Zacks Bull of the Day, but there are some powerful reasons why this could be a good speculative bet for a risk-friendly investor.

Hexo’s deal with Molson Coors was originally intended to produce mostly THC beverages in Canada – and potentially also in the US when they become legal here. Though the pace of US legalization efforts so far have been frustratingly slow for cannabis investors, Hexo and Molson Coors are adapting in a positive way.

They jointly own the independently-managed company “Truss” in Colorado and intend to produce CBD-infused beverages for the health and wellness market that will be sold in the US and also in Canada.

Cannabidiol (CBD) is a component of marijuana that’s completely legal in the US because it’s not psychoactive. Proponents believe that it has wide-ranging health benefits including relief from pain and inflammation, to reduction of anxiety and depression, improved recovery time from workouts and injuries and a host of other benefits.

There’s even some evidence that it’s helpful for conditions as various as PTSD, Acne, Arthritis, High Blood Pressure and Alzheimer’s.

CBD also appears to produce only mild side effects along the lines of fatigue and increased appetite. With no intoxicating effects, it has enormous appeal for everyone from healthy young athletes to infirm elderly people – and almost everyone in between. For obvious reasons, beverages are a popular way for consumers to ingest CBD.

Molson already has distribution and retail relationships that make getting CBD beverages to market much easier than it would be for a new company. It’s a powerful collaboration.
Having those relationships intact would also theoretically allow the company or an affiliate to sell THC beverages through the same channels when and if they become legal in the US.

Because Hexo has been trading at a share price of less than $1, there have been rumors that it was likely to be de-listed from the New York Stock Exchange. Those rumors have held the share price down.

These fears are also overblown.

First, the NYSE has extended an exemption from the rules about de-listing because of the recent selloff due to the Covid-19 selloff. The listing rules are exchange regulations rather than federal securities laws and the exchanges have significant discretion in how to enforce them.

Also, while share price is one of the conditions for NYSE listings, market capitalization is actually a much more important factor. The forces of supply and demand determine the total value of a company, while the price per share is a factor of how meant shares are outstanding – something that’s in the control of the company itself.

The NYSE threshold is a 30-day average market capitalization of $50 million. Hexo currently has a market cap of $281 million. They could perform a reverse split of 2:1 or even 5:1 and be comfortably within the share-price requirement.

While marijuana-related legislation has largely stalled in the US Congress – mostly because of much more pressing concerns – there’s a chance that significant progress toward legalization will be contained in the next round of Covid-19 relief legislation. The Democratically controlled House of Representatives included significant aspects of the SAFE Banking Act in their follow-up bill, informally referred to as CARES 2.0.

Though that bill was considered a non-starter in the Senate, the fact that it even included marijuana provisions at all is a positive sign for the industry.

The SAFE Banking Act would allow US financial institutions to do banking and lending business with marijuana companies without fear of penalty. It’s not legalization per se, but passage would give cannabis firms a big shot in the arm.

Though stocks with a share price under $1 – sometimes referred to as “penny stocks” – aren’t generally standard fare for the Zacks Bull of the Day, investors with a healthy tolerance for risk should take a look at Hexo Corp as a way to get some exposure to the market for CBD beverages as well as a longshot bet on marijuana legalization at a very low price per share.

5 Stocks to Soar Past the Pandemic: In addition to the companies you learned about above, we invite you to learn about 5 cutting-edge stocks that could skyrocket from the exponential increase in demand for “stay at home” technologies. This could be one of the biggest buying opportunities of the decade. See the 5 high-tech stocks now>

Want the latest recommendations from Zacks Investment Research? Today, you can download 7 Best Stocks for the Next 30 Days. Click to get this free report