The World Health Organization (WHO) ranks anxiety as the sixth largest contributor to global disability today. Anxiety is prevalent throughout the world, where an estimated 1 in 27 people suffer from an anxiety disorder.

We all experience anxiety sometimes. But for those with an anxiety disorder, anxiety can persist and get worse over time. Anxiety disorders include conditions like post-traumatic stress disorder, panic attacks and social anxiety. The reasons behind anxiety disorders are diverse, but they can all be equally detrimental to your life.

Cannabidiol (CBD), a constituent of the Cannabis sativa plant, is emerging as a potential treatment for anxiety disorders. Evidence is growing that CBD is able to reduce anxiety in many different situations. CBD also lacks the psychoactive effects of regular cannabis and won’t make you high, which makes it appropriate for most people to use. 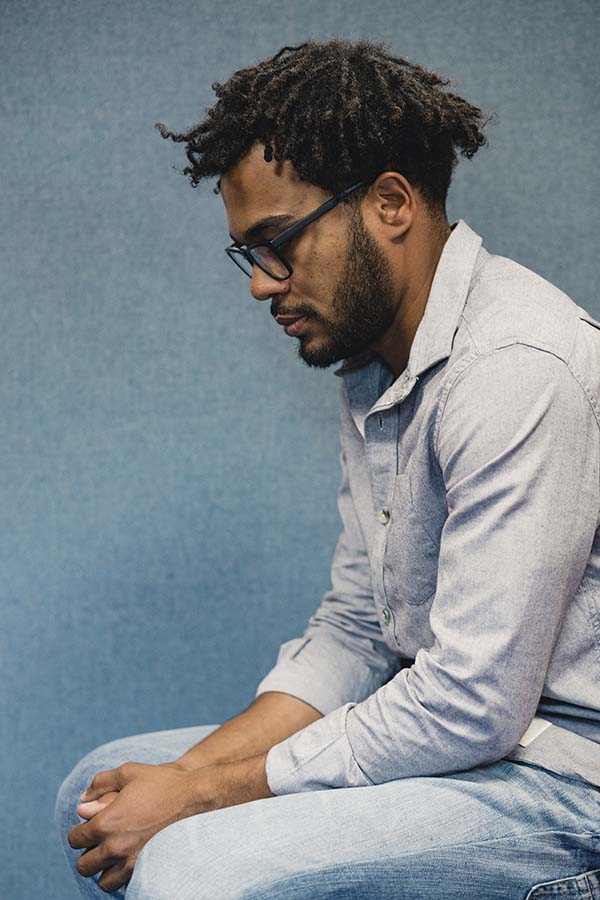 You can experience PTSD symptoms for a few months or many years after a traumatic event. Symptoms can be debilitating, and may include serious behavior changes, avoidance of social situations or reminders of the trauma, or negative mood swings. CBD has been shown to reduce many of these symptoms of PTSD, as well as help people let go of persistent fear memories.

A study published in the Journal of Psychopharmacology scanned the brains of volunteers with social anxiety disorder before and after a single, 400 mg dose of CBD. Certain areas in your brain are known to become more active when you feel anxious, whereas other areas reduce their activity.

In the volunteers who received the CBD, their brain scans showed significantly more balanced brain activity, which is typical of regular, healthy brain function. The volunteers also reported feeling less anxious in general.

Related: I Tried CBD Oil for My Anxiety. Here‘s What Happened.

Anxiety surrounding travel is another area that can impede your life. It can prevent you from taking trips you dream of, pursuing education, or even traveling to visit family and friends. And those with anxiety may use alcohol or prescription medication to help them get through a trip. But CBD can offer another alternative.

In a survey by Remedy Review, travelers who took CBD prior to flying reported that they were more than 50 percent less likely to use alcohol or prescription medications to help relieve their anxiety and stress prior to and during the flight. And, overall, 97 percent of respondents said CBD made their travel experience better.

Speaking publicly is a common anxiety-provoking situation, which is why various studies have looked at the effect of CBD in those asked to speak in front of a group. Most studies have found that taking CBD prior to a public speech significantly reduces the speaker’s anxiety, cognitive impairment and discomfort during the speech. CBD also helps reduce anxiety and worry prior to the speech.

Interestingly, research also found that the dose amount of CBD is important. In one study, volunteers who were asked to speak publicly were given doses of either 100 mg, 300 mg, or 900 mg of CBD prior to speaking. Those who had taken the 300 mg dose reported feeling less anxiety during the speech, but those who had taken the lower and higher doses had no apparent benefit.

A 2017 review of studies on CBD’s anti-panic effects concluded that CBD is promising for the treatment of panic disorder (PD). Current pharmaceutical drugs for treating PD come with various side effects that can cause people to stop using them, which often results in a relapse in PD symptoms. Evidence suggests that CBD does not induce dependence or abuse in those who take it on an ongoing basis. It also appears that CBD maintains its effectiveness over time, unlike many current psychiatric drugs where people can develop a tolerance to them.

If you’ve ever struggled with an anxiety disorder, speak to your doctor or other health professional knowledgeable about CBD about the possibility of supplementation. Discuss if CBD would be appropriate for your individual situation, as well as what dose may be appropriate. Research has shown that more is not better, so make sure you’re taking the right amount. And if you decide to try CBD, always buy it from a certified supplier to ensure the highest quality.