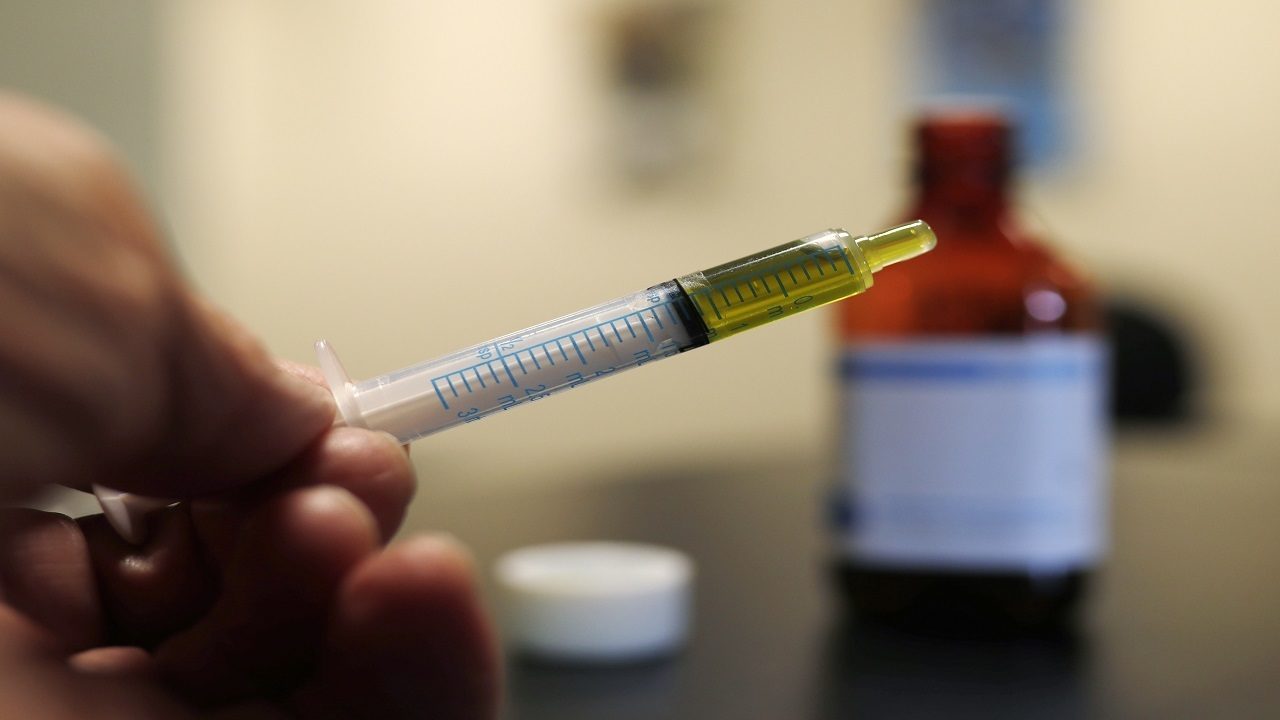 ORLANDO, Fla. – The arrest of a great-grandmother at Magic Kingdom for possession of CBD oil is bringing to light the conflict in Florida law regarding hemp products without THC.

Attorneys for Hester Burkhalter, 69, of Tennessee filed a notice of intent Tuesday to sue the Orange County Sheriff’s Office and Walt Disney World after she was arrested on suspicious of carrying in her purse cannabidiol, or CBD, she was prescribed by a doctor to treat her arthritis. All charges were later dropped.

News 6 legal analyst Steven Kramer says there is a conflict in the law regarding CBD products.

He says that’s because there is a conflict between federal and state laws regarding CBD products. CBD oil is extracted from the flowers of marijuana plants, but it doesn’t produce a high.

“There is some dispute as to whether Florida law applies or federal law applies,” Kramer said.

In 2018, the federal government passed The Agriculture Improvement Act of 2018 directing the U.S. Department of Agriculture to issue regulations and guidance to implement a program for the commercial production of industrial hemp in the United States.

Last year, the Drug Enforcement Administration announced hemp, including extracts like CBD, would be taken off its list of illegal drugs.

This is the argument Burkhalter’s civil rights attorney, Benjamin Crump, is citing in the lawsuit they announce to file against Orange County Sheriff’s Office and Walt Disney World.

CBD PRODUCTS ARE ILLEGAL IN FLORIDA — FOR NOW

According to current Florida law, CBD products are illegal.

“Commissioner (Nikki) Fried has fought for increased access to cannabis for years. She’s proud to be a champion for cannabis and for CBD products that can improve quality of life for sick and suffering Floridians,” state Agriculture Department spokesman Franco Ripple said earlier this month. “However, CBD and cannabis derivatives as defined by Florida statute 893.02 are currently not legal for sale in Florida.”

To add to the confusion, CBD products will soon be legal in Florida. The Florida Legislature recently passed Senate Bill 1020, which will legalize and regulate CBD products.

“That’s why passage of state hemp program legislation is so important to Commissioner Fried,” Ripple said in a news release. “Once that legislation becomes law, CBD products can be tested, regulated, and legally sold with the consumer safety protections Floridians expect.”

As of Tuesday, it still isn’t law. Lawmakers are waiting for Gov. Ron Desantis to sign SB1020. If he does, CBD will be legal beginning July 1.

Until then, the law is in legal limbo, which Kramer said brings a lot of confusion.

The Orange County Sheriff’s Office stands by the deputy who arrested Burkhalter.

The department sent our a memo to deputies three days after the charges were dropped on how to handle CBD cases.

“What people should know is that if they chose to buy use or possess CBD they are in that legal limbo and there is a good chance that if they run across the wrong person, the wrong law enforcement agency, they are going to end up arrested and charged with a crime,” Kramer said.