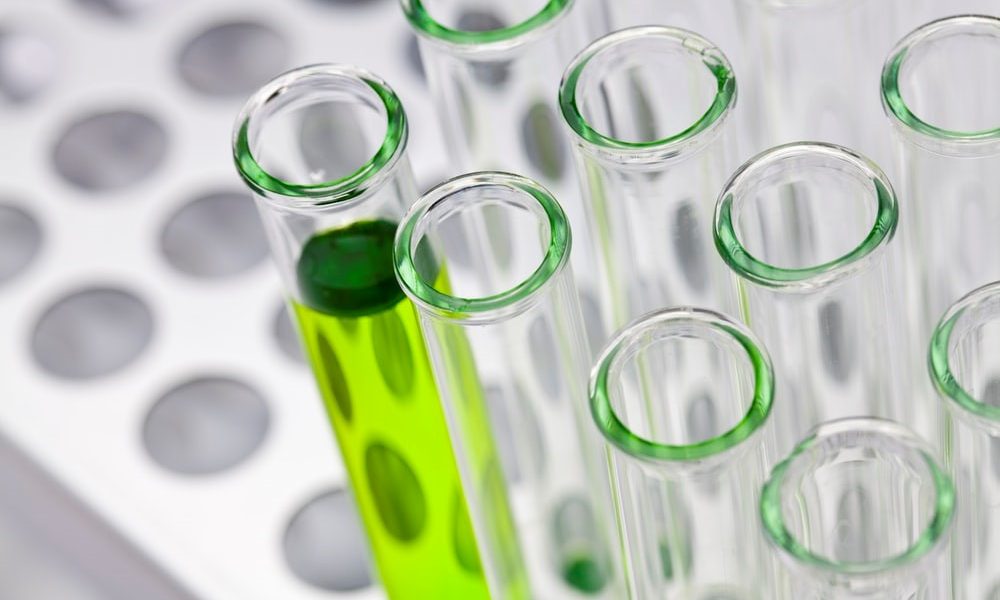 After the three-year legalization of medical marijuana in Arkansas, long-time cannabis activist Michael Cary opens his CBD franchise at a prime location in downtown El Dorado.

Cary opened his first enterprise in a shopping center located at Madison Avenue and Fifth Street in 2002, naming it At Ease Licensed Massage Therapy Clinic. It was during these years when medical marijuana made an early buzz across the US.

In 1996, medical cannabis became legal in California and was followed by seven other states in 2002, advancing the popularity of medical marijuana.

Cary suffered from a form of epilepsy back in the late 90s, taking 29 pills daily as part of his drug regimen to treat aphasic seizures. He made the switch from pharmaceuticals to cannabis after reading reports that the substance is shown to treat symptoms of epilepsy.

As a Nazarene minister’s grandchild, Cary didn’t want to live life taking medication like Lorazepam and Klonazapam, especially since he was in college at that time. Cannabis had become his primary treatment until 2000.

Cary has been a cannabis advocate ever since he started his journey as a business owner. He moved to gather signatures for the legalization of medical marijuana through Arkansas for Compassionate Care Campaign in 2011. While it failed to pass that year, Cary refused to give up. He joined the Drug Policy Education Group that advocates the reform of drug policies in the state, which was also the organization that helped marijuana to be legalized eventually in 2016.

Cary now serves as the Arkansans for Cannabis Reform vice president. It is a committee made by DPEG to push two new cannabis-related initiatives the group wishes to include in the 2020 ballot. Cary said that the two initiatives would help eliminate ambiguity in cannabis laws.

The Arkansas Marijuana Legalization Initiative, or Adult-Use Cannabis Amendment as it’s also known, targets the authorization of recreational marijuana to adults over 21 years old. It proposes procedures and rules for the regulation of marijuana cultivation and sale. Also included are guidelines for the allowable volume of cannabis in possession, and tax revenue issuance from the sale to school programs from the pre-kindergarten level and the University of Medical Sciences.

Cary believes that this initiative will ease the burden on law enforcers relating to the incarceration of marijuana cases, which uses up a lot of police funds.

The second proposal, Arkansas Marijuana Expungement Initiative, moves to allow individuals charged with a minor marijuana-related offense like possession or sale of not more than one pound of cannabis to make a petition for expungement on the record. The initiative includes measures relating to the restoration of voting rights, reduction of sentence, release from incarceration and expungement of a conviction. It also drafts the Cannabis Conviction Relief Court.

After advocating medical marijuana for years, Cary expanded his enterprise to include several cannabidiol products that he found to help clients who suffer from pain and tension.

CBD or cannabidiol is a compound derived from cannabis but does not cause the high associated with tetrahydrocannabinol or THC. The Arkansas law only allows CBD with no more than 0.3% of THC.

Cary offered topical treatments and homemade lotions incorporated with CBD at the start, which later drew waves, enabling him to open a second franchise called At Ease Essentials, which is a Mellor Park Mall kiosk. Fulfilling a need for quality CBD items is what drove Cary to establish the second At Ease. He also stated that consumers need to check for things like a Certificate of Analysis and labels when buying CBD products.

This year, Cary’s new store will serve as the El Dorado headquarters for his brand, At Ease. The storefront is located at 209 Main Street and will be a welcome addition to the other storefront on Jackson Street in Magnolia. The new store has its fulfillment center for orders made online, and as well as a showroom, laboratory, and a massage clinic using CBD products.

Cary is also eyeing to build more storefronts in Texarkana, Texas, and Ruston, Louisiana. The At Ease products will be sold to adults over 18 years old only, but minors are welcome to go inside the stores. He reckons that the El Dorado store could have been a hemp-selling establishment back in 1927 when the crop was still legal for sale until 1937.

CBD and Metformin: Which Is Better & Should You Take Both? – Weed News