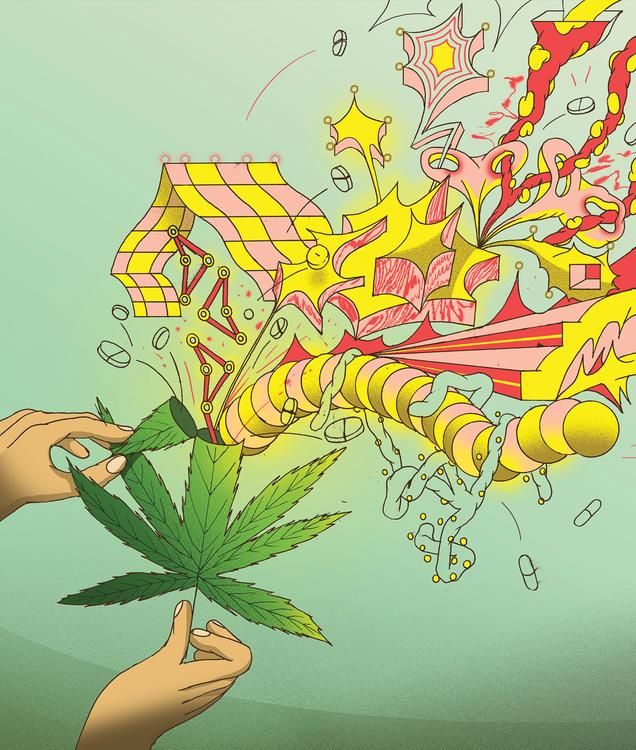 CBD, a nonintoxicating compound found in cannabis, is everywhere these days. Coffee shops across the country offer “calming” CBD infusions for your cappuccino. Boutique makeup brands are churning out CBD moisturizers, touting the compound’s anti-inflammatory properties. As of October, 46 states have passed some kind of CBD legalization; the use and sale of the compound is not explicitly allowed under federal law, but the law is not often enforced.

In June the Food and Drug Administration approved Epidiolex (cannabidiol)—aka CBD—for the treatment of seizures associated with two rare forms of epilepsy. It’s the first FDA-approved drug to come from the cannabis plant.

Thanks to CBD’s popularity, consumers are realizing that not all cannabinoids—the active chemical compounds in marijuana and hemp—get you stoned. Research suggests that some cannabinoids may, in fact, increase focus, suppress appetite and keep users awake. The steady wave of legalization has been thrilling for cannabinoid scientists, who say these compounds could help treat a variety of ailments, including autism and cancer. As two National Institutes of Health researchers wrote in a 2013 study published in the Federation of European Biochemical Societies journal, cannabinoids “may have therapeutic potential in almost all diseases affecting humans.”

Now, with support from Senate Majority Leader Mitch McConnell, the 2018 farm bill might legalize every cannabinoid except the psychoactive compound THC. “Everyone knows that this is about to explode and is developing their own products and processes,” says Rod Kight, a cannabis business lawyer in Asheville, N.C. Companies hope to have CBD products on shelves at mainstream, big-box retailers within a year, which has triggered breeding, production and research into other cannabinoids.

Marijuana’s illegality has stymied research in much of the world; almost all peer-reviewed studies on cannabinoids published in respected journals involve mice, not humans. The clinical trials that do exist are mostly small, but a March report from the World Health Organization found no adverse health outcomes for CBD and no potential for abuse.

Most entrepreneurs looking to sell CBD and other minor cannabinoids hope to get over-the-counter products on shelves before more pharmaceutical versions appear. But to sell cannabinoids as legal supplements, companies need to avoid making claims about medical conditions—which poses a challenge when most consumers have never heard of these compounds, let alone their benefits.

We’re still in the early stages of research into minor cannabinoids, and many of the claims made by entrepreneurs require more studies to verify. Here, a guide to the compounds most likely to end up on shelves—or in your coffee.

The Claim: Weight loss and wakefulness 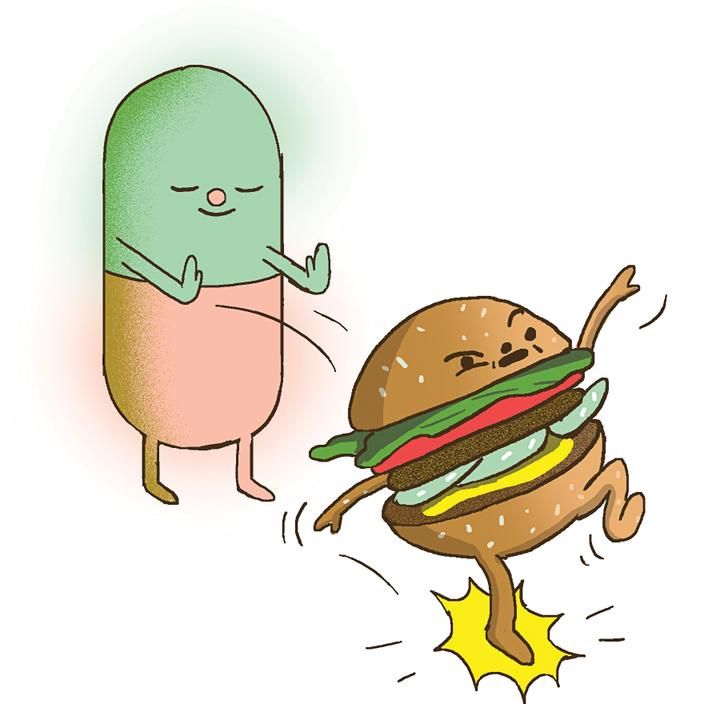 Studies in mice have shown that THC-V suppresses appetite and may help regulate blood sugar levels and reduce insulin resistance. California Cannabinoids is selling the first legal THC-V products in California dispensaries, including a vape pen. Founder David Lampach says people compare the stimulating and appetite-suppressing effects of THC-V to speed but without the anxiety. His company is working on a clinical trial focused on narcolepsy, to better measure anecdotal reports that the compound keeps users awake. 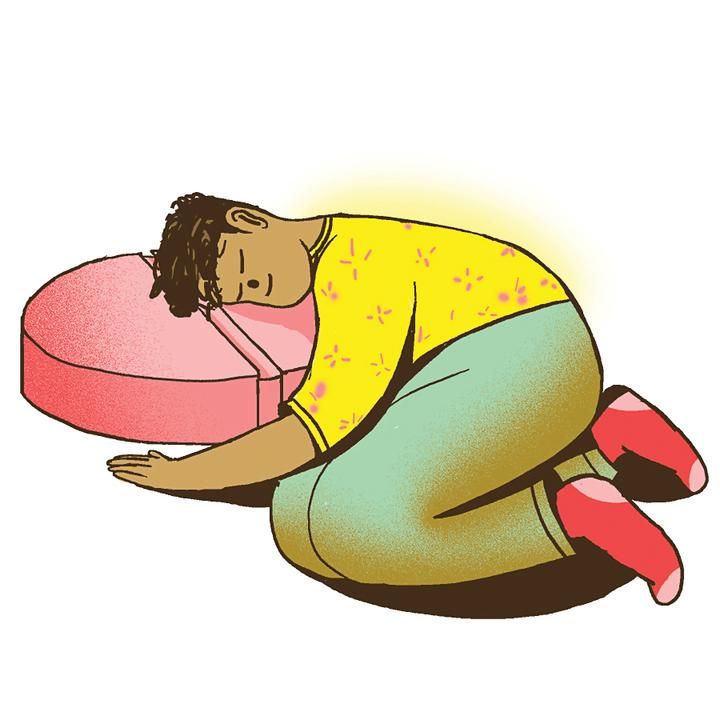 CBD and THC are widely used as sleep aids, but some researchers say CBN is more effective. The nonpsychoactive compound is abundant in pot plants; most cannabis produces CBN as it degrades. “CBN is the next one on the list,” says Kight, adding that several of his CBD clients are prioritizing the development of CBN products. “Think about the sleep-aid market and how big that is, and now imagine there’s a natural product. That could disrupt the entire marketplace.”

The Claim: All the benefits of THC (including pain and nausea relief) without the high 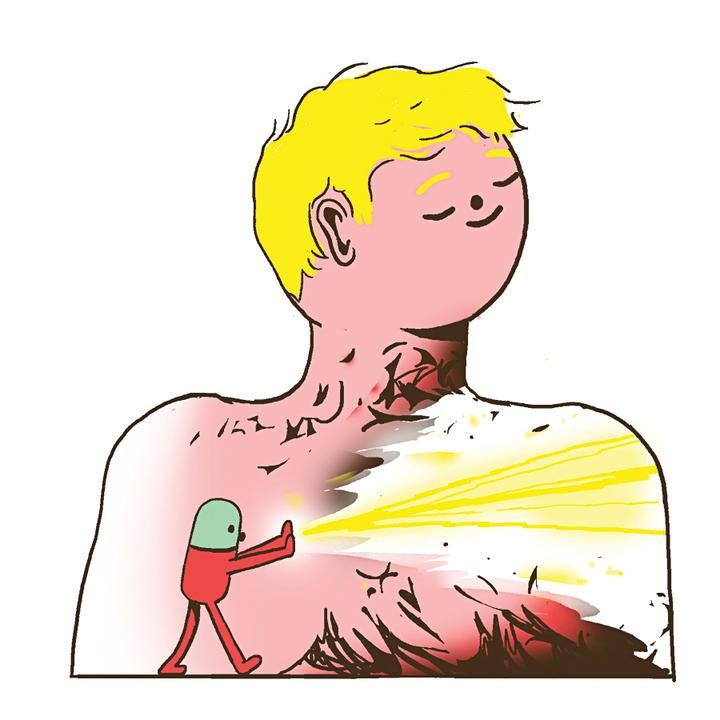 THC-A, when heated, becomes THC, which gets you stoned. But some researchers say THC-A could help those uncomfortable with intoxication. “It has all the benefits of THC without the psychoactivity,” says Brandie Cross, who runs the Pot Lab, a research and development lab in Los Angeles. “The most striking thing about THC-A is it’s a potent anti-inflammatory, so for every 100 milligrams of THC you’d use, you need only 10 milligrams of THC-A,” Raw cannabis juices touted for their high THC-A content are already available in pot-friendly states like Colorado and California. 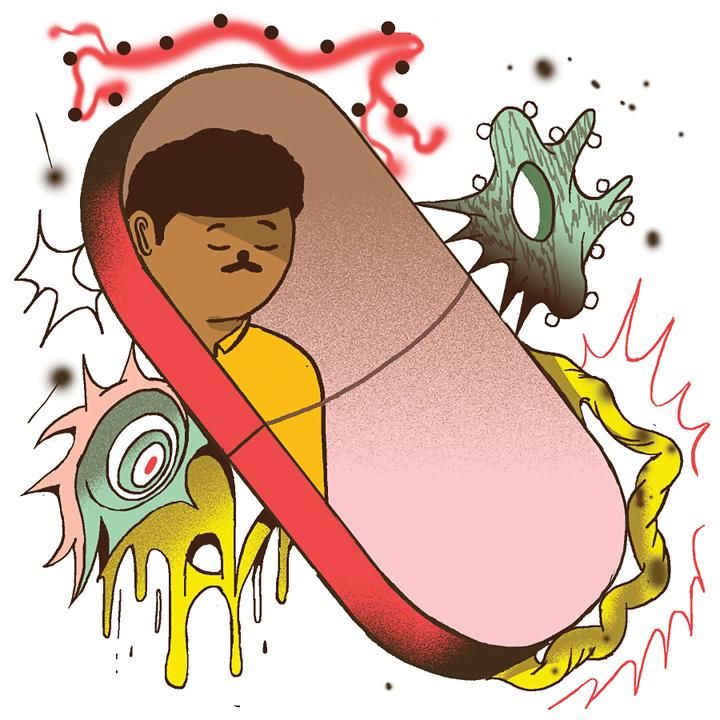 Like CBD, CBG is readily available in existing cannabis strains, and companies are eager to bottle and sell it. But no one is quite sure what it does. Some researchers tout the compound’s anti-inflammatory and antibacterial properties; others point to preliminary studies in mice showing that CBG promotes the creation of new brain cells. The compound could be marketed as a natural cognitive enhancer, but only time—and more research—will tell. Demand for CBG isn’t in question. “A kilo of CBD oil is worth $5,000,” says Alfonso Navarro, a Santa Barbara-based agricultural engineer who specializes in cannabis. “But a kilo of CBG could be worth $100,000.”