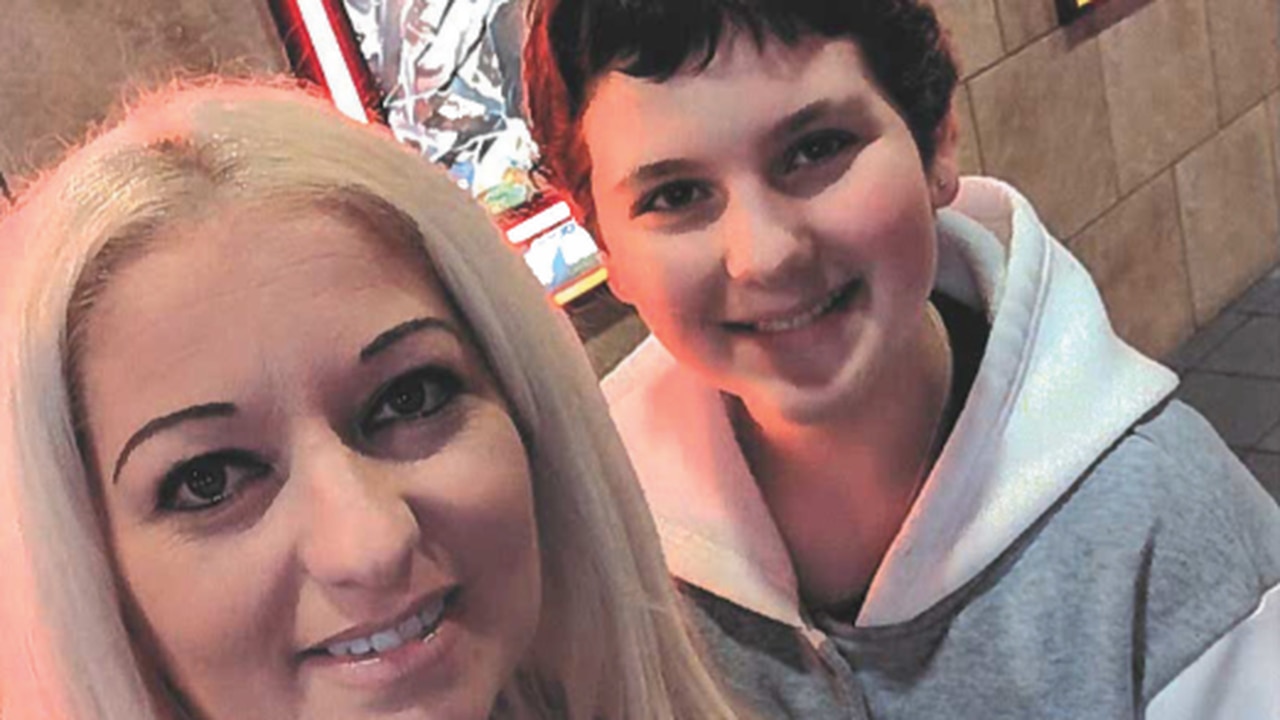 A mother who’s facing custodial interference charges for allegedly defying a court order to turn her ill daughter over to state custody will be allowed to see her daughter before and after an upcoming surgery, a Clackamas County judge has ruled.

Doctors have referred to the case of Kylee Dixon, a Wilsonville teen who has been battling cancer, as a “medical emergency,” according to KPTV. Her tumor continues to be active, according to the news station, and surgery is scheduled for next week.

A judge ruled that the teen and her mother, Christina Dixon, could see each other before and after the procedure.

Kylee Dixon, 13, told the judge her mother is her best friend and that they don’t have any problems, KPTV reported. She also said she’s ready for surgery.

In July, Christina Dixon was charged with two counts of custodial interference and two of criminal mistreatment after she allegedly defied a court order to turn her daughter over to state custody. Dixon and her daughter had been on the run for several days and were found in a Las Vegas hotel.

Kylee was then turned over to state custody and has since then been living with a foster family.

Throughout her time in foster care and away from her mother, Kylee had maintained that she didn’t want surgery. The state has said there is a 70% chance that surgery would stop the tumor’s growth.

Christina Dixon has previously claimed the CBD oil she gave her daughter shrunk the cancerous tumor by 90%. Doctors have not publicly verified that claim.

A previously issued no contact order says Christina Dixon is not allowed to interfere with her daughter’s medical treatment or plan, among other rules.

Jayati Ramakrishnan of The Oregonian/OregonLive staff contributed to this report

Subscribe to Oregonian/OregonLive newsletters and podcasts for the latest news and top stories.