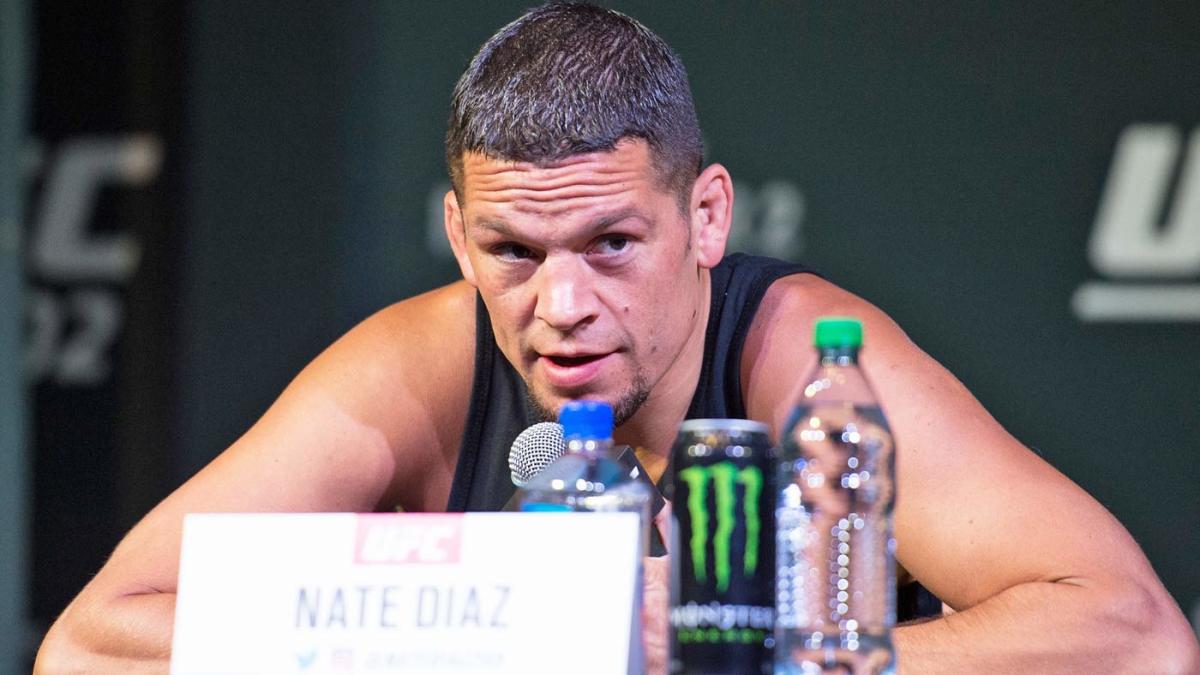 MMA fans scrolling through their Twitter feeds on Wednesday night likely hit the metaphorical brakes hard when they saw “Nate Diaz just lit up a joint at UFC 241 open workouts.” After a few tense moments wondering what this all meant, including UFC president Dana White breaking out a facepalm emoji, it turned out to be Diaz’s (entirely legal) personal brand of CBD, not marijuana.

Nate and his older brother Nick are outspoken advocates of cannabis. While Nick has thrice tested positive for marijuana after fights, the closest Nate has come to an issue was smoking CBD following his UFC 202 loss to Conor McGregor. While that did violate a USADA rule, he was not punished and USADA subsequently removed CBD from their banned substances list.

It turns out Diaz was once again indulging in CBD during the open workouts. That didn’t stop White from an initially frustrated reaction with the optics that it brings.

After passing the “joint” through the crowd, the confusion was cleared up and fans were able to let out a sigh of relief that Diaz’s first fight in three years would not be derailed just days before the event.

Can’t get enough UFC? Subscribe to our podcast State of Combat with Brian Campbell where we break down everything you need to know in the Octagon, including a complete breakdown of UFC 241 at the 45:31 mark below.